Associations of the Way

Associations of Friends of the Way
ir

The first Society of Friends of Santiago was founded in Paris in 1950. A decade later, a group was established in Spain (Estella, 1962). In the 1980s and 1990s, the association phenomenon began to spread throughout Europe and then around the entire world. These associations have played a crucial role in studying and placing signage along the pilgrimage routes, and in setting up and operating hostels.

Honorary Ambassadors and the Way of Saint James
ir

The title of Honorary Ambassador is bestowed by the Xunta de Galicia in recognition of the work done by people and institutions to preserve the Way of St. James and its values.

Associations of Friends of the Way

Functions of the Associations of Friends of the Way 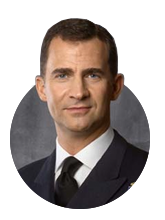 His Majesty the King Felipe VI The former president of the government Mariano Rajoy 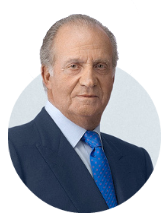 His Majesty the King Juan Carlos

This site uses technical and third-party cookies in order to improve the service offered by means of navigation analysis. Cookies are not used to collect personal data. Know how we use them and how you can change your settings